The Texas Red Dirt Music Community is committed to Staying TEXAS STRONG in support of our Texas Family facing the long road to recovery following the catastrophic destruction laid by Hurricane Harvey. 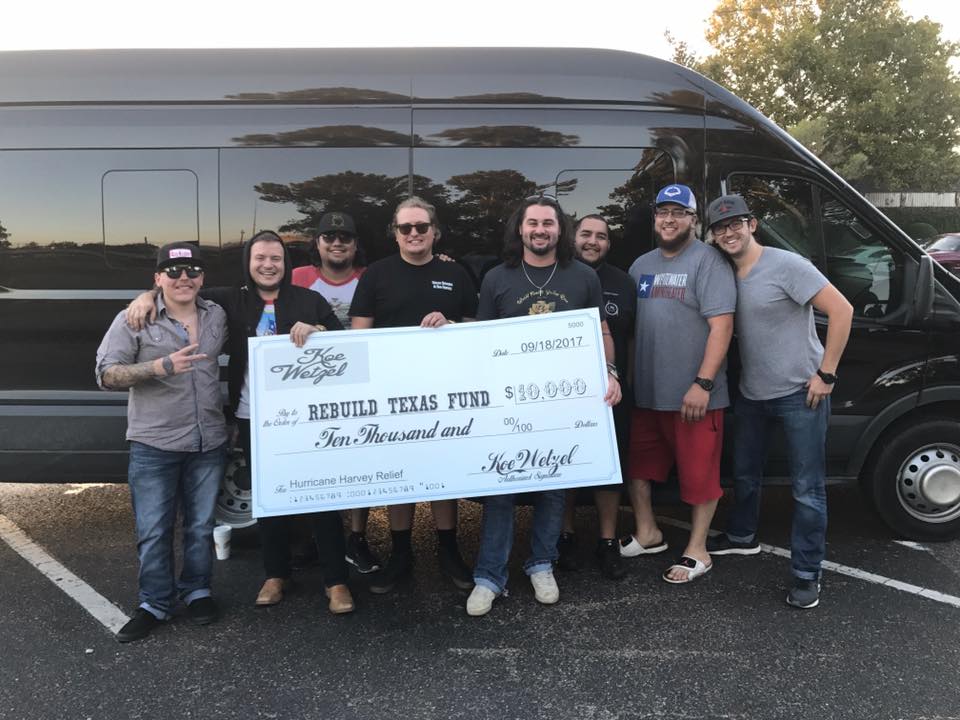 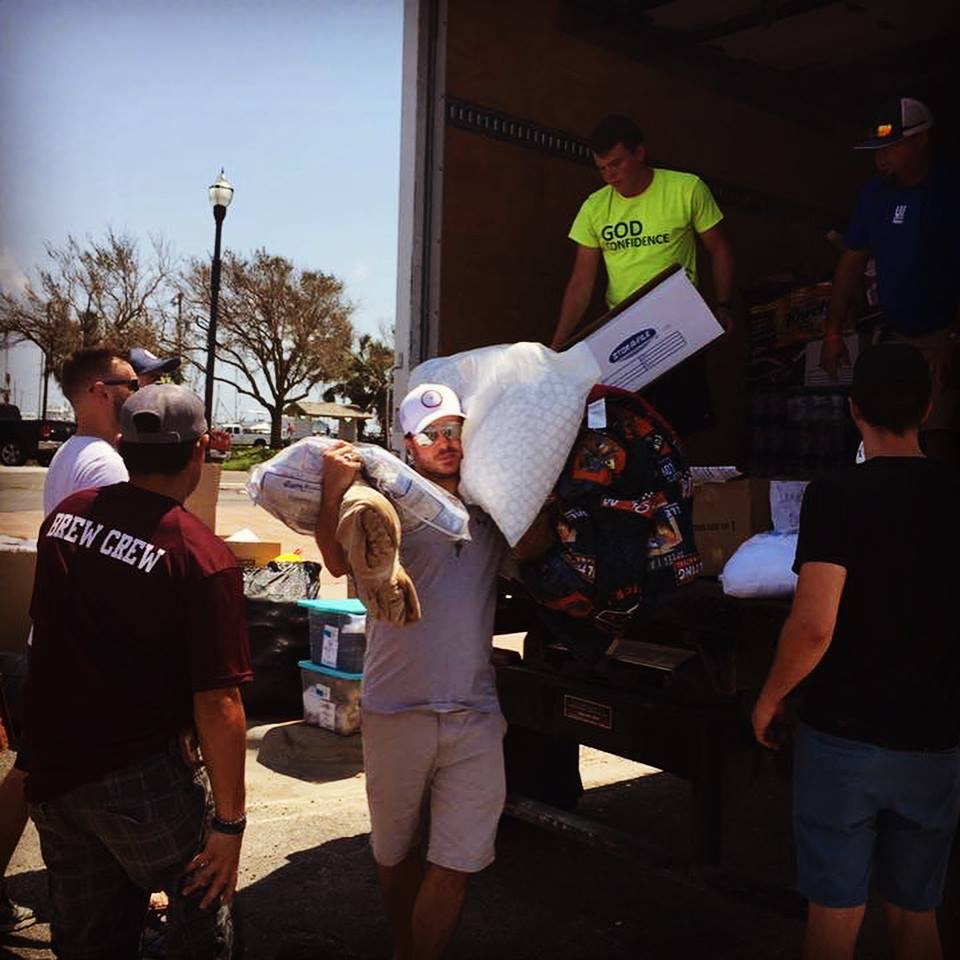 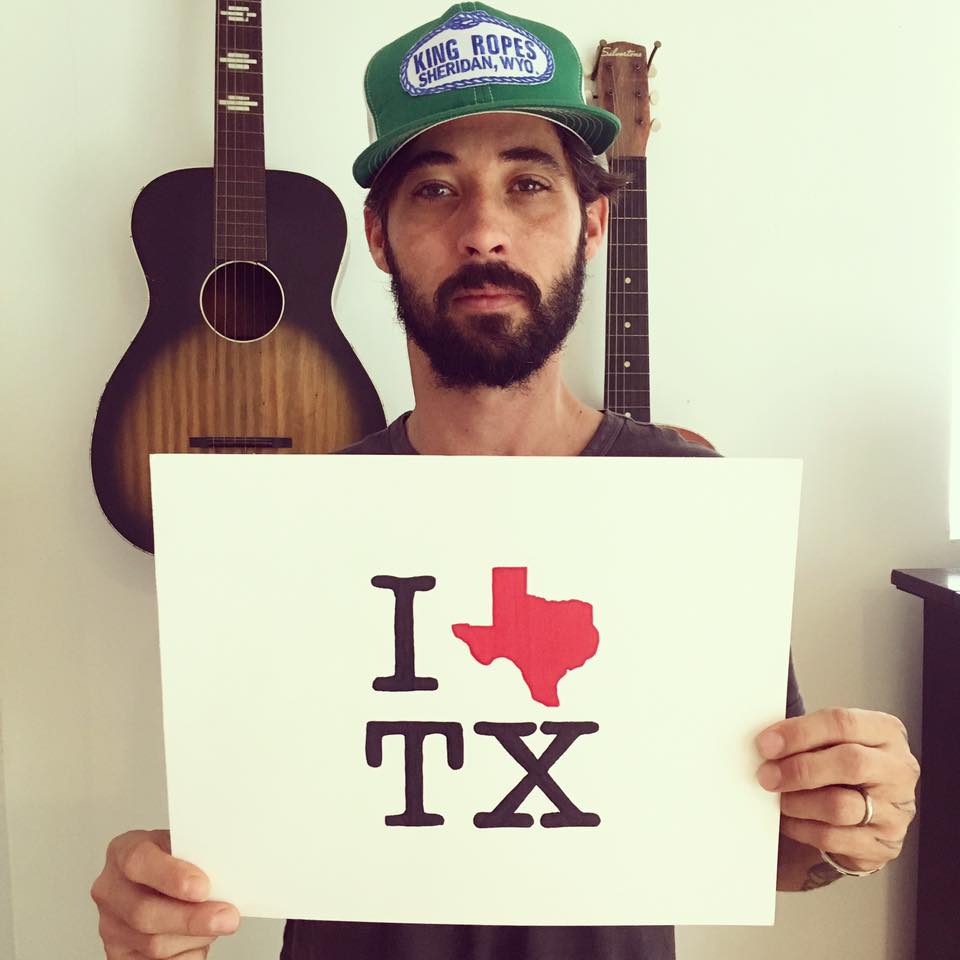 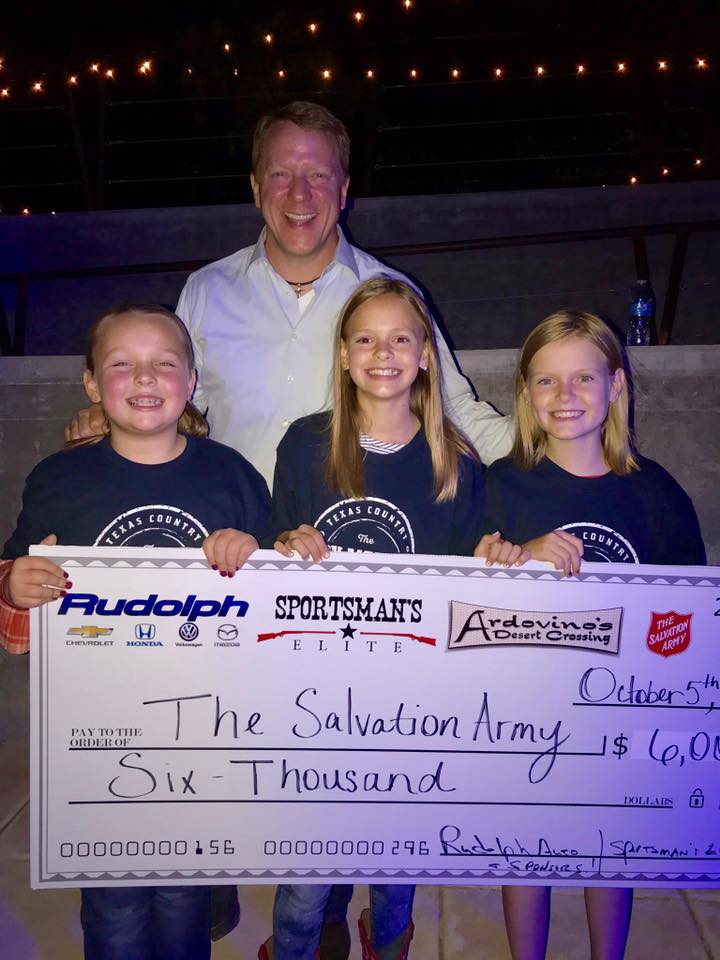 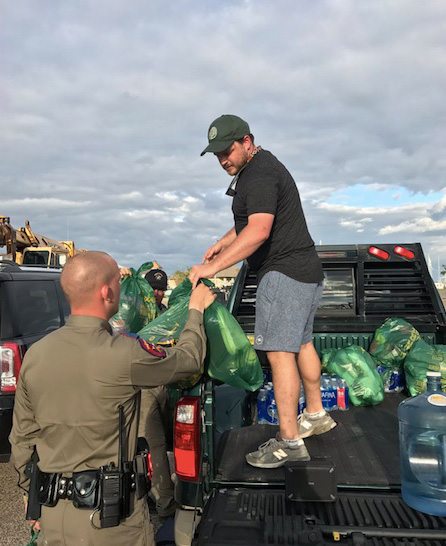 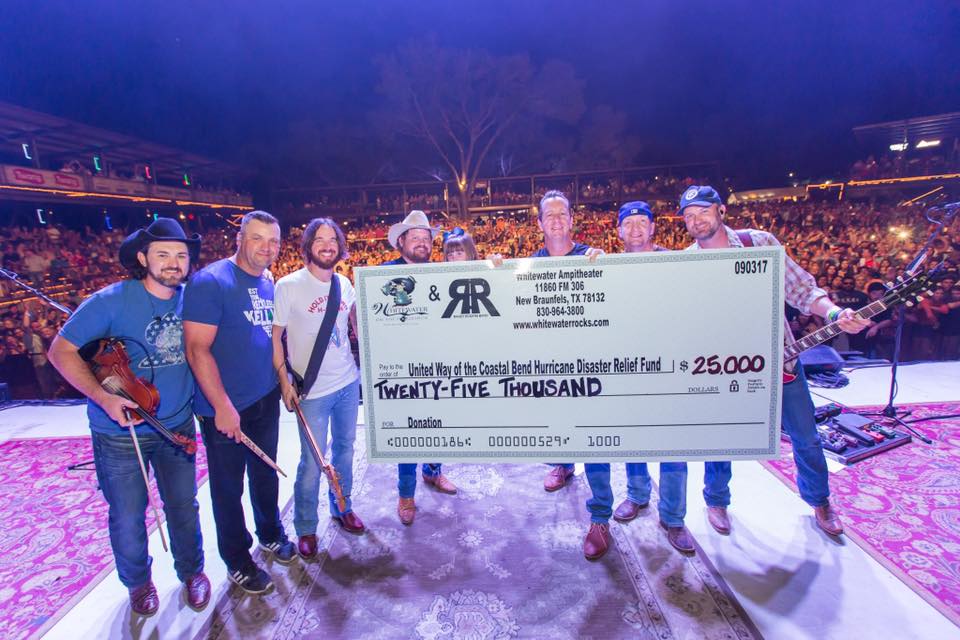 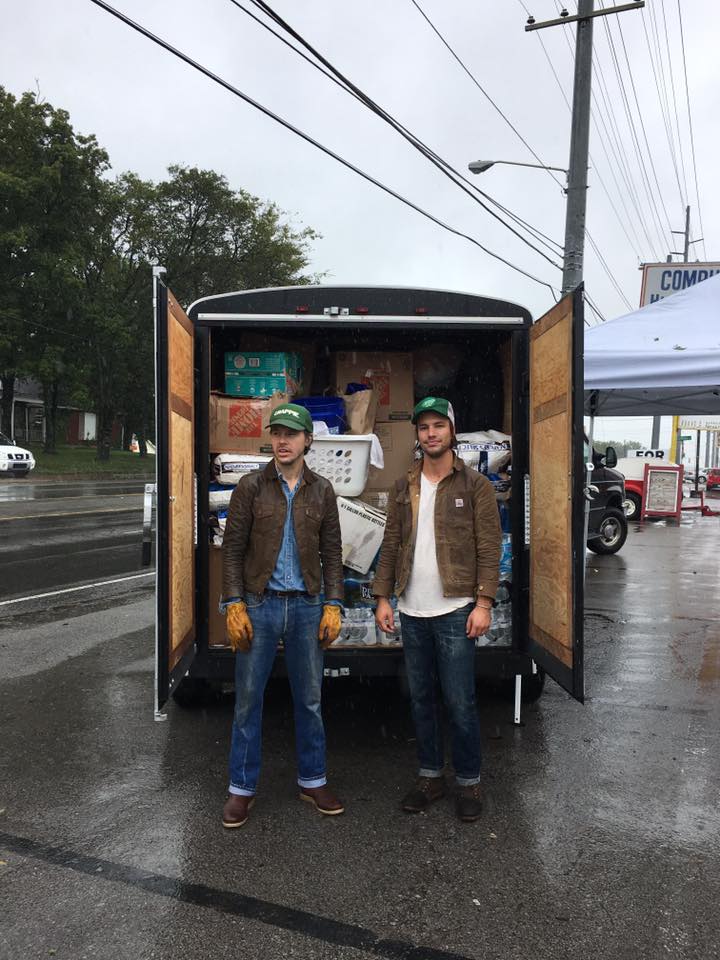 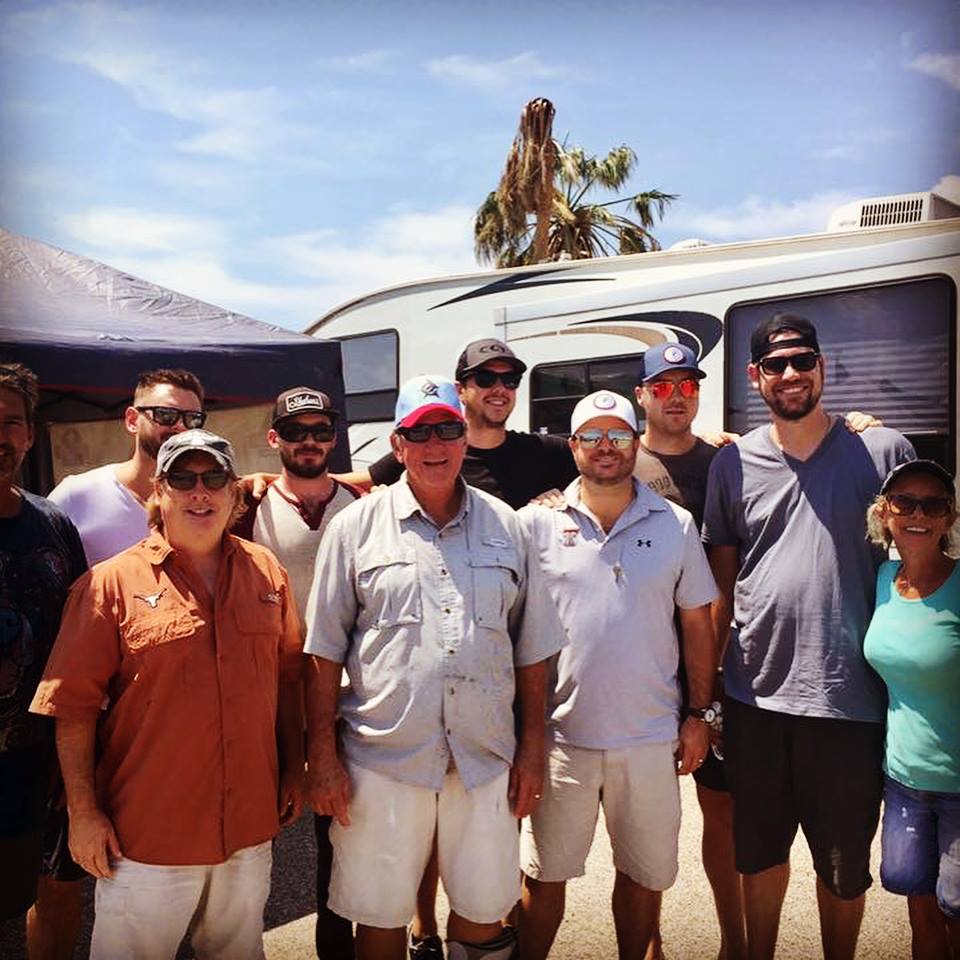 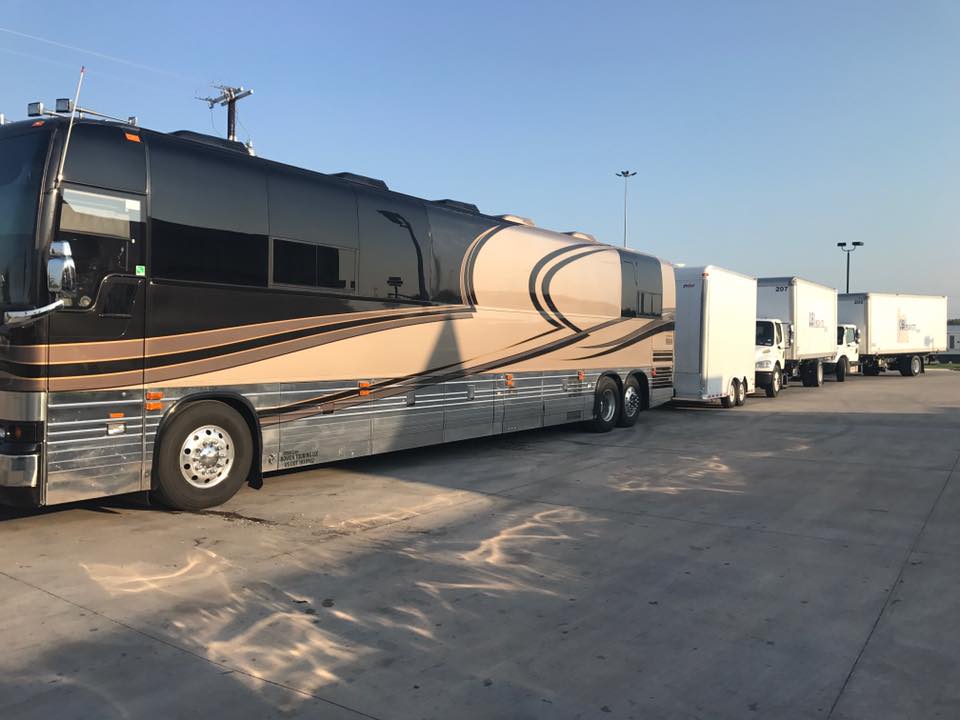 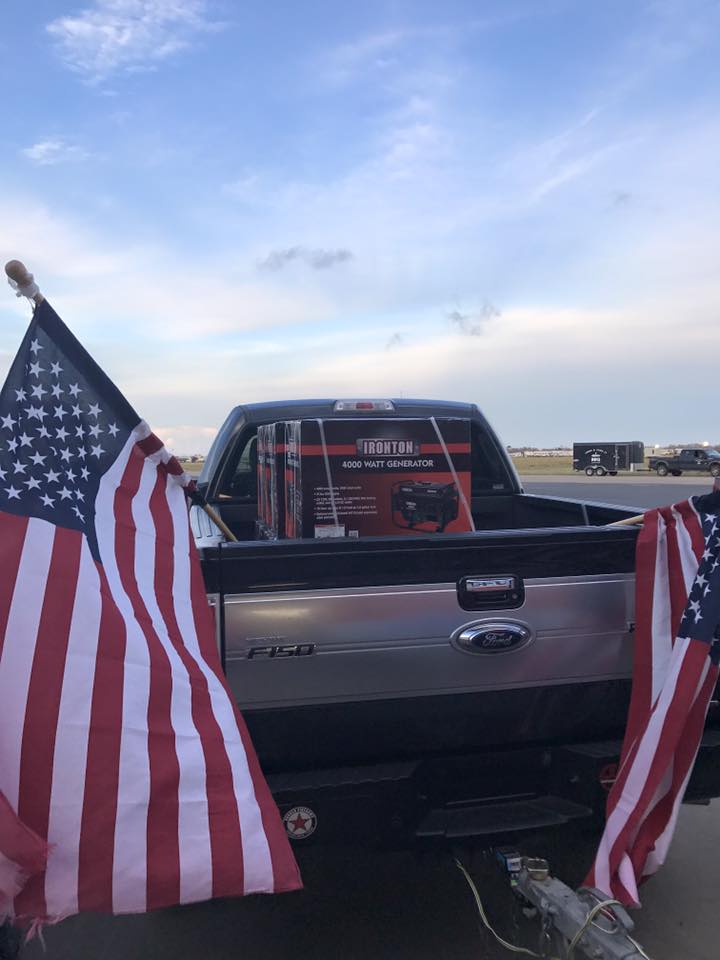 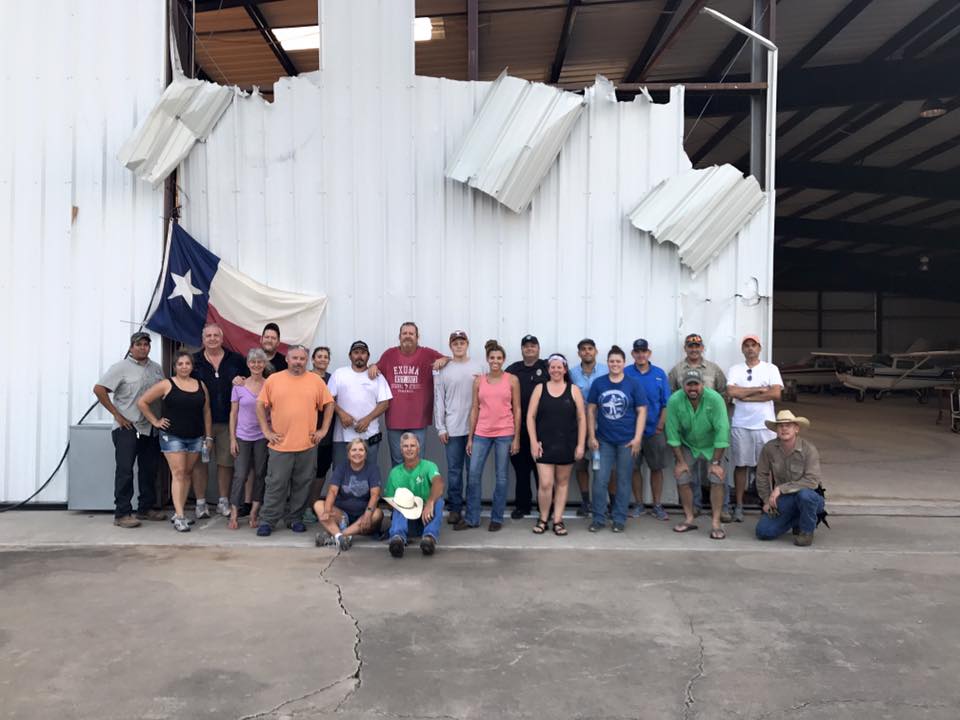 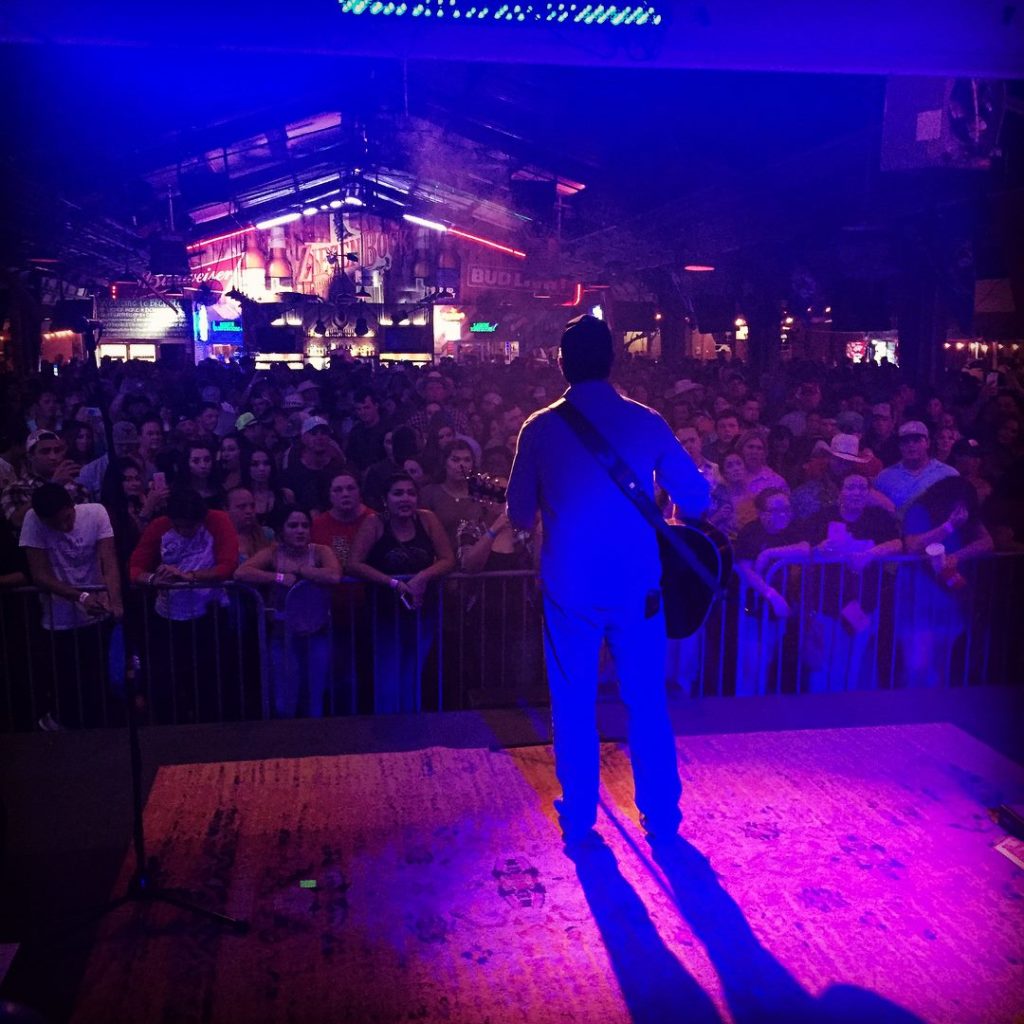 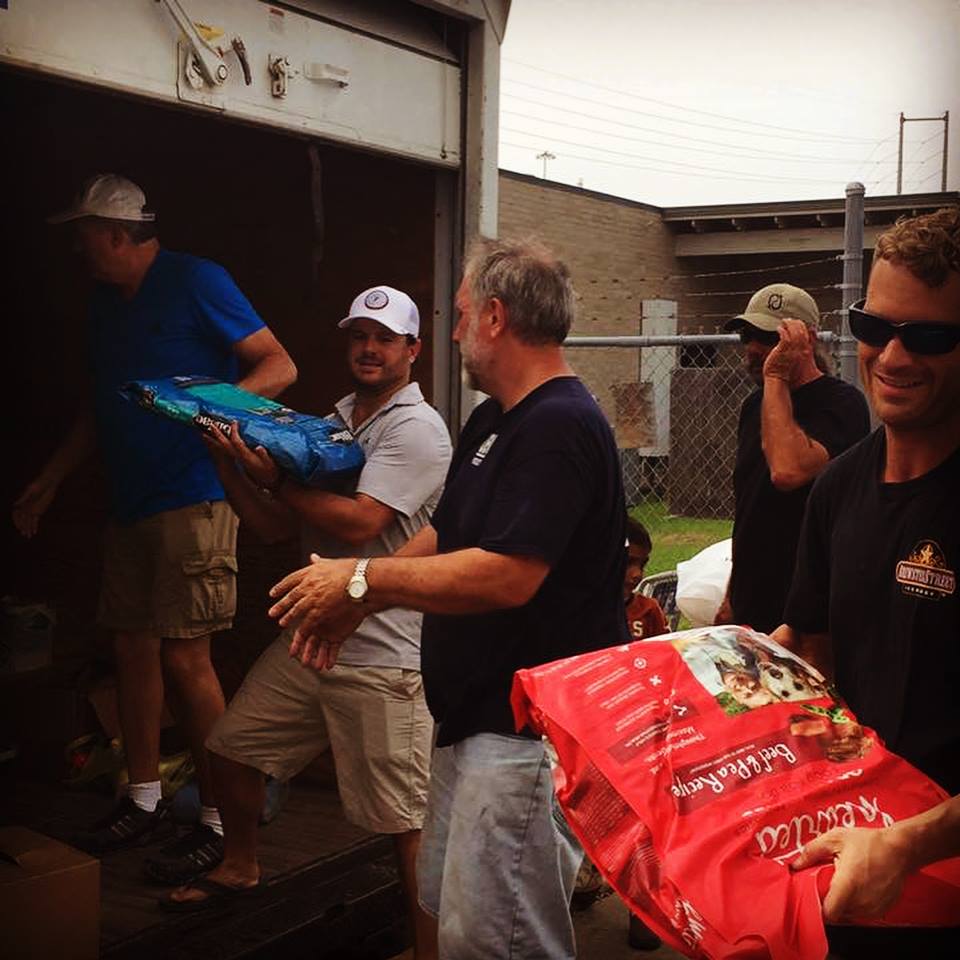 Faith in the Water

“Faith in the Water” is more than a song, it’s a statement. A statement of resolve that’s as big as the State from which it hails. Written by singer-songwriters Roger Creager and Kyle Hutton, the song paints a picture of the despair, hope, and determination on the faces of their friends and neighbors in the wake of Hurricane Harvey and accomplishes a feat possibly unmatched in Texas Music history. Twenty-five of the scenes most accomplished artists have joined their hearts and voices to form The Texas Red Dirt Choir in a quest to raise $1,000,000 for those affected by the $190 billion dollar storm.

“Faith in the Water” reflects more than just the generosity of the front-men and women that sing on the project. The song, recorded in famed Bismeaux Studios (Willie Nelson, Asleep at the Wheel), features A-list session players and studio professionals donating their time and talents to bring this musical fund-raising initiative to life.

Hurricane Harvey to be
Costliest Natural Disaster
in U.S. history.

This is our Home. This is our Family.
The road to recovery will be long.
Our work is just beginning.

We Encourage
Support for the
Rebuild Texas Fund 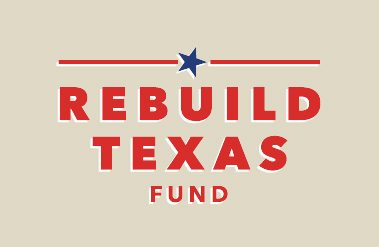 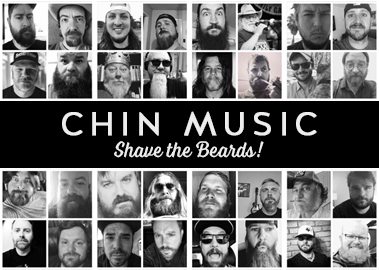 “As Big as the Storm” is a celebrated song by country singer-songwriter and native Houstonian, Max Flinn.  The song paints the picture of Houston […] 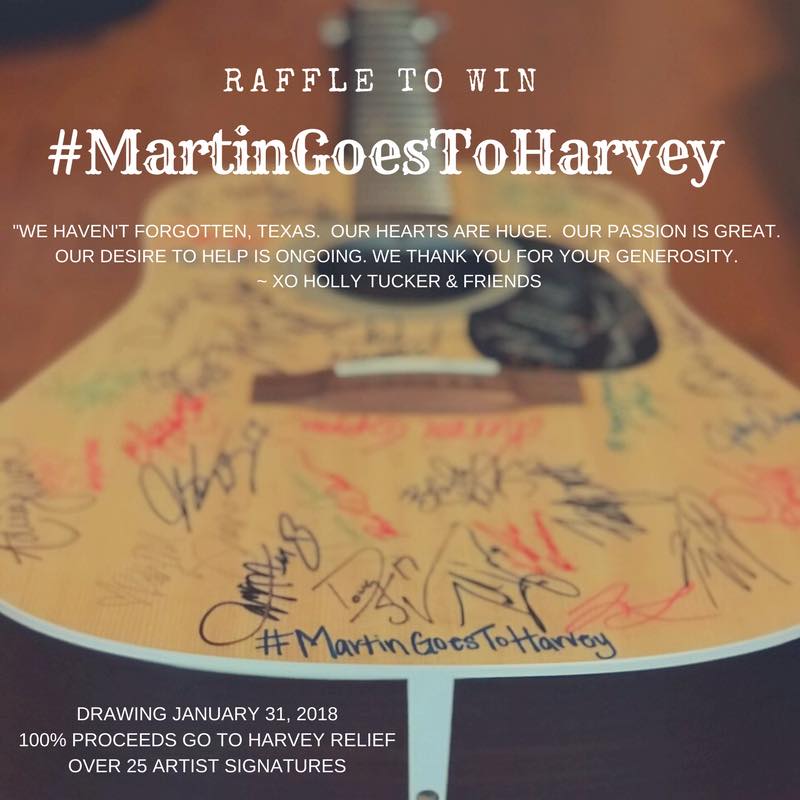 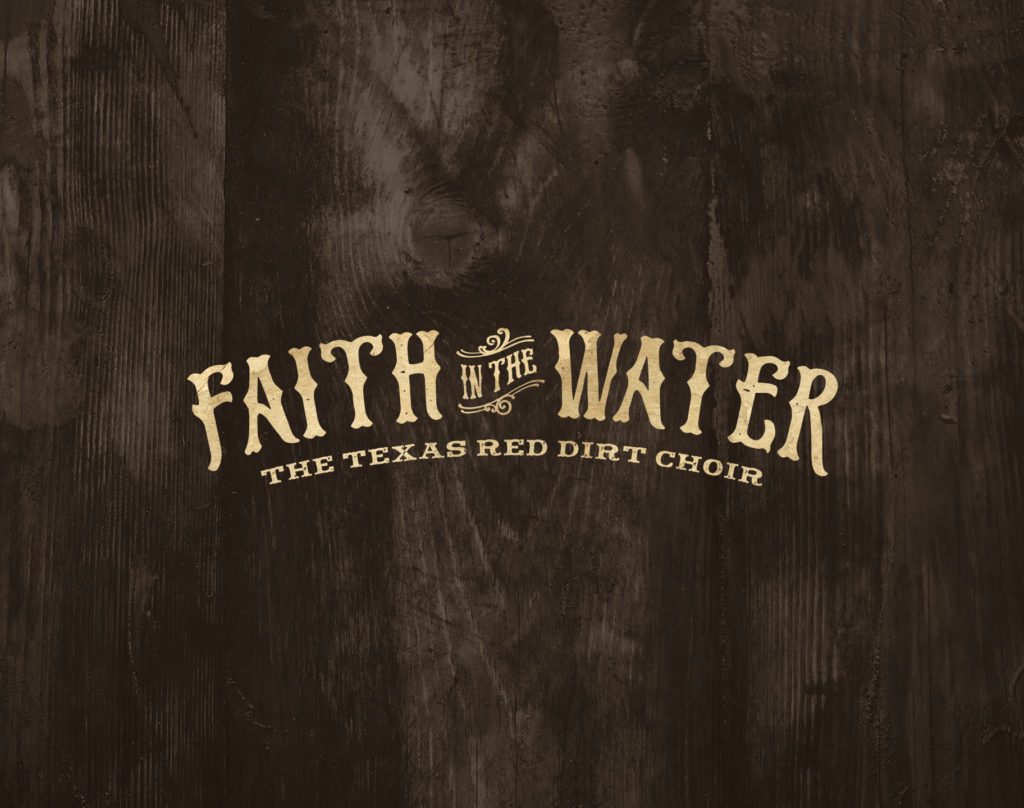 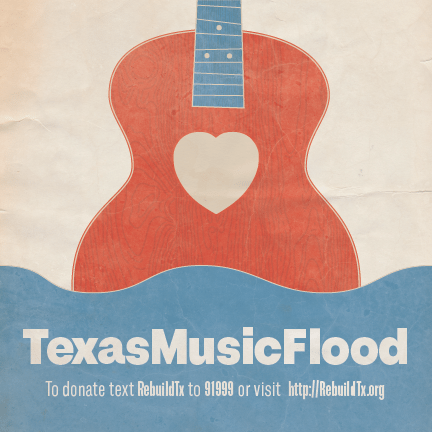 Another Sunday Flooded with Texas Music for Hurricane Harvey Relief

Texas Music Flood Kicks It into High Gear With 18 Concerts This Sunday!

This Sunday, October 8th, Texas Music Flood kicks it into high gear with 18 concerts in 17 cities across Texas […]

It has been speculated that there’s more love in Texas than floodwater.

Texans know this to be true. 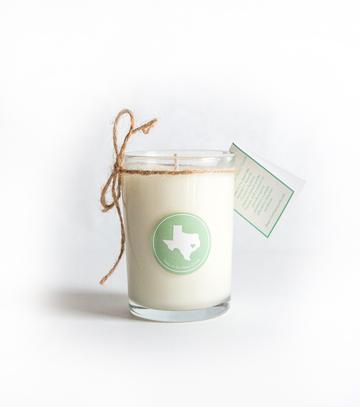 StayTexasStrong.com is powered by the following friends who love Texas and are forever committed to getting them back on their feet again. 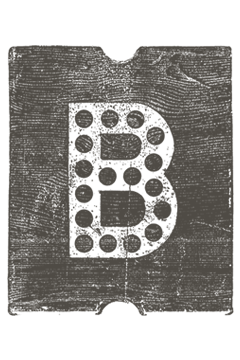 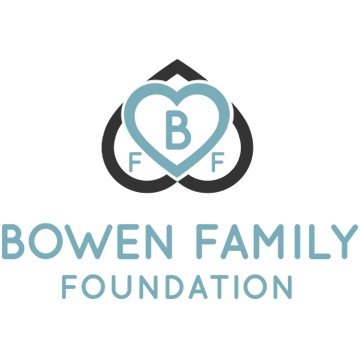 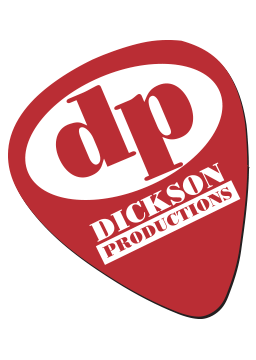 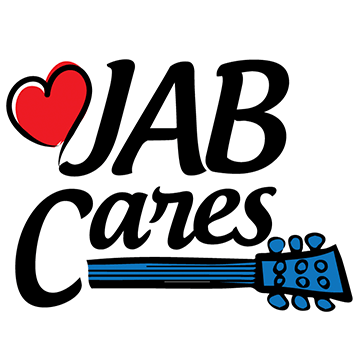 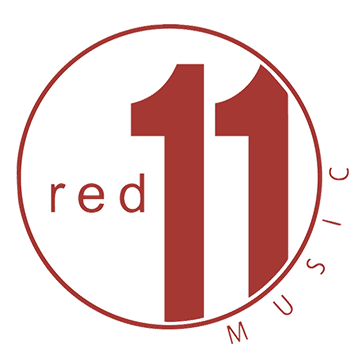